Goddess of the hearth 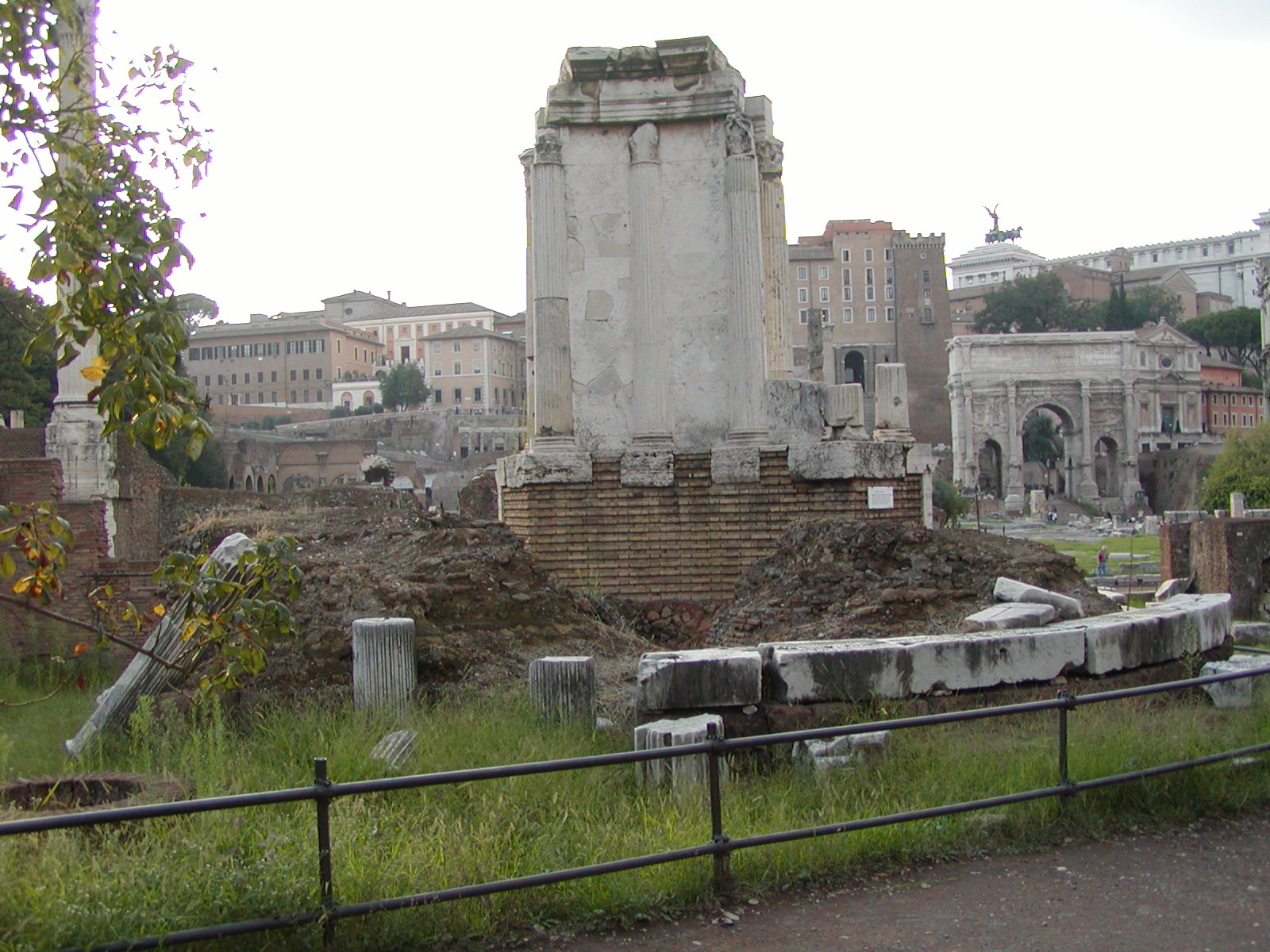 Vesta is the Roman goddess of the hearth fire. Vesta is one of the most ancient of the Roman deities, and her cult goes back to the 7th century BCE. Tradition will that the cult was instituted by Numa Pompilius.

The cult of Vesta was in the hands of the Vestal Virgins, a special female priesthood. The main public celebration was the Vestalia on June 7th.

Vesta only had one temple in Rome, the circular Temple of Vesta in the Forum Romanum. Inside the round temple burnt the eternal fire, the symbolic hearth of Rome and all the Roman people. If the fire was extinguished it would have grave consequences for the Romans. Also inside the temple, to which only the six vestal virgins had access, were kept the objects that Aeneas was said to have brought with him on his flight from Troy. This included the Palladius (an ancient wooden statue of Minerva), and the images of the Penates.

Vesta was represented by the fire. There was no cult statue in the temple, but Augustus had a statue placed on an altar in his house on the Palatine Hill in 12 BCE.

Other round temples have erroneously been attributed to Vesta by architectural analogy.