Goddess of spring and everythng that blooms 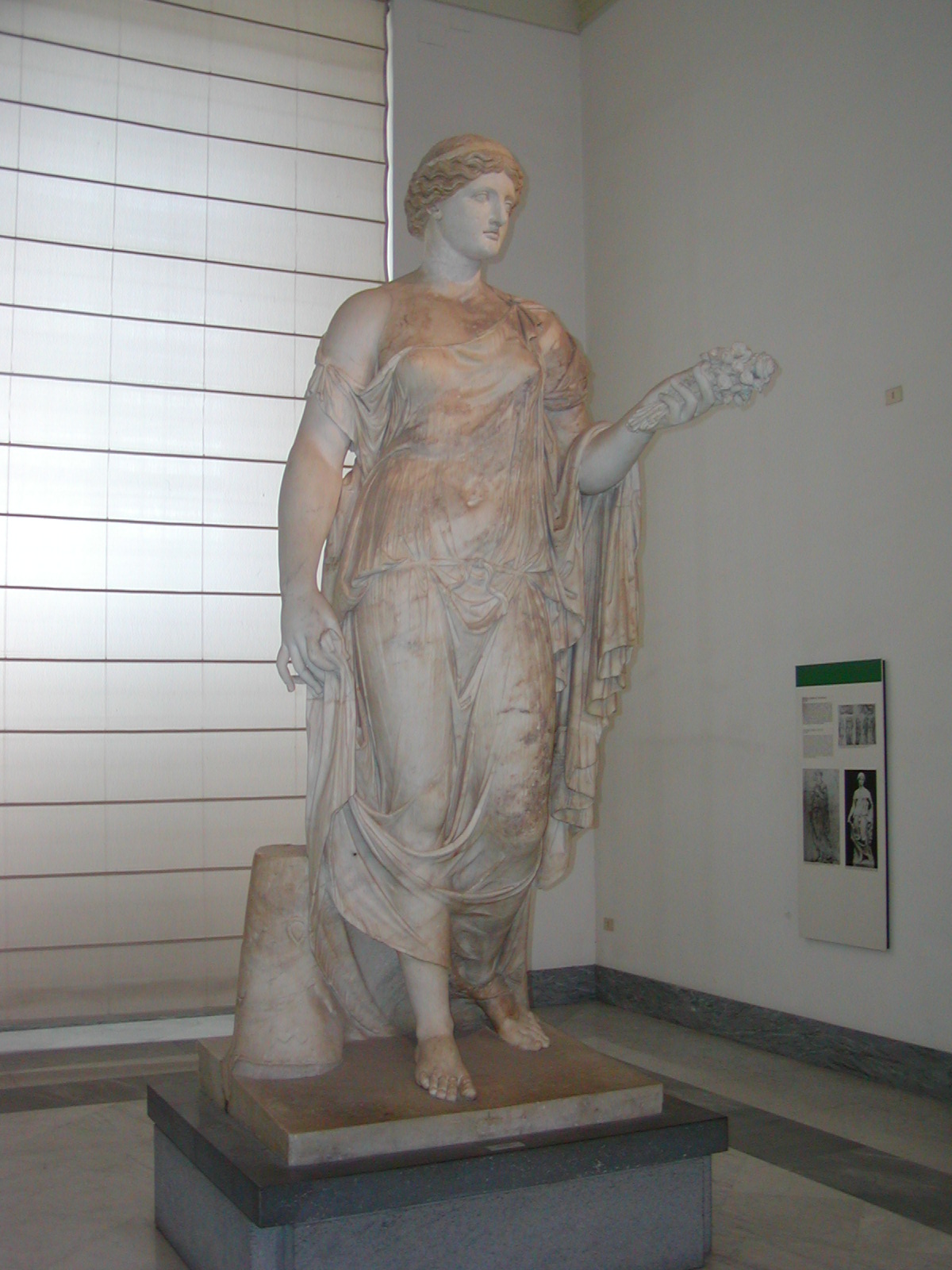 Flora was the goddess that made trees bloom, a prerequisite for all fruits, but later she became protector of the spring and everything that blooms, including flowers.

She had her own festival, the Floralia, and a special priest, the Flamen Floralis.

The floralia was originally a moving festival, but it was later fixed on April 27th. After Caesar’s reform of the calendar, it was April 28th. The purpose of the festival was to ensure the crops blossomed well. The prostitutes considered the floralia their festival too, and part of the festival was held during the night.

After a period with bad crops the Ludi Florales started to be held every year, the first in 173 BCE.